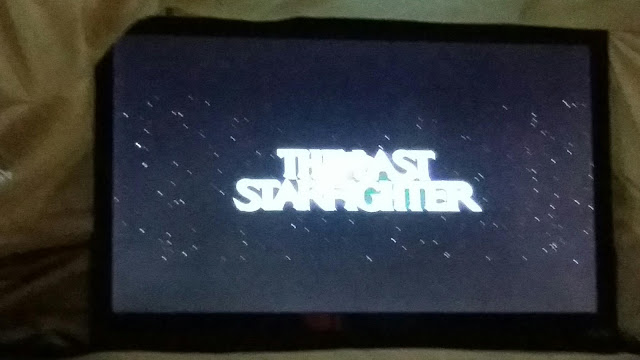 I watched 2  football games today! Ahhhh...that time of the year is back! Then I settled in to watch a few movies tonight. Had not watched my all time favorite in quite a while, so that was my start point.

It has been one hot weekend in San Antonio! Both Saturday and Sunday it hit 102. That is warm!  I spent the weekend here on the site. It is a lot easier to find a spot to park when you're in a small town than in the big city. But so far I've done fairly well. But it has been quite hot each afternoon. I do believe that it has been 100 or over for about 14 or 16 days so far....yeesh!

When it is a little cooler in the mornings I'm still working of settling into my little home on wheels. It is coming along slowly but surely.  I have to replace the alternator on Bertha this week. I'm thinking I'll just see what one of these shops close by will charge me to put it on. I'm walking better, but I'm still not  very flexible.  ;-) 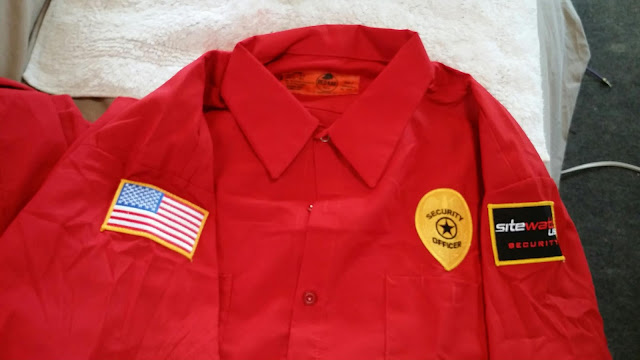 I got my Company shirts Saturday. I do believe they have been here for a week or so, but not a word to me that they were here. And I must say, they are not the prettiest shirts I've seen. And hot! Boy, are they hot. I'm hoping that after a couple of washes they will be a little more wear friendly!

In the morning I'm headed to the laundromat to do the weekly wash, then to HEB to stock up on water and a few groc that I need. Going to try to get everything that I will need for the next 7-9 days, because if I am able to park where it will be best to get me out of the way here at the site, I will be trapped for about a week while they get the forming and pouring done for the rest of the road around the complex. :-)

Just some food for thought....I've been listening to all the reporting on the MO "riots" and protests...and as I was, I also heard other news stories about other areas and the "prejudices" that exist. And while those were going thru my head, and I was sorting them out somewhat, that something became apparent to me. If you look at an area, state, country, etc....it becomes rather apparent that whoever were the "last comers" to that area seem to become the "downtrodden", those that are at the bottom of the pecking order.  It is not a hard and true thing, but if you get to looking at it, that is what seems to be the norm.

Just made my second round of the night, time to clean up the kitchen and get clothes ready for wash. Straighten up a little more and vacuum some.  I've learned how to keep the house bareable in the afternoons....I drop the temp in here to about 70 or so overnight, then during the course of the day, as it heats up, my little air conditioner can keep up with it pretty well until about 4:30. By 5pm the heat of the day starts to drop and so it starts to cool off in here again. If I can get a spot that is in the shade after 3-4pm, then the issue of keeping cool get much less of an issue.

Enough for tonight, making a cup of coffee and putting my foot up for an hour or so, then time for another round.  Have a good week and hopefully I'll remember to post sooner than that!!  :-)