I'm reloading the video that I pulled off. I want no "monetization" off this video. So let's see if AI will still attack the video.

There used to be a video here. But as you can tell I've pulled it down...actually, I've deleted my account from YouTube.
A rather long story, but suffice it to say that I am quite pissed right now! When you can be challenged about using "copyrighted" music, have proof that it is not, that it is royalty free music that you have purchased a couple of decades in the past....but still are found to be in the wrong...but are given no choice except to either "mute", remove or "have a mark against your site".....I'm done with that.
I've been in this field too many years to put up with this kind of nonsense! I will try to continue to use this site for now. But I'm in the process of deciding (rather figuring out) what my next steps will be on this platform.
Suffice it to say that Google (or should I say "Alphabet" corporation) are not very high on my list of companies that I think are worried about "helping" the little guy to get along in this "social laced" world.
Posted by The Frog at 7/17/2021 06:40:00 PM No comments:

I just wanted to take a few minutes and share a quick little video of the "journey" that I have been going along on getting used to this "full-time off-grid" lifestyle that I have been aiming at for the past several years.
I have come to the understanding that not a single one of us has all the answers to this lifestyle. It is different for each one of us...and if it wasn't it would be SO boring! And when the day comes when we think we have the answers, something will happen to show us that we DON'T have all the answers!
I hope you enjoy the next 4 minutes! I enjoyed making it and looking again at some of the places that my "houses" have taken me to!!
Posted by The Frog at 7/13/2021 03:39:00 PM No comments:

John Wayne Speaks to Americans of 2020 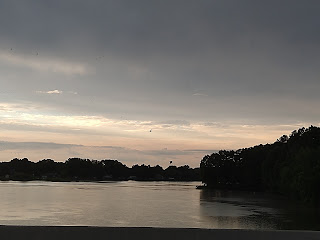 This has been a very successful stay in Alabama!  When I got here, Lily’s TLC list had around 26 items on it. It is now down to about 7! And the biggest of the items are done! So, in the next 2 or 3 weeks, I’ll just be doing the rest of the small items on the list. Repacking Lily & the 2-wheeled suitcase, restocking on a few things that I need to get before hitting the road, a spa day for Abbie … and starting to actually look at the route that I am going to start out on for the next 12-18 months of travel!

The two biggest things on the list that I had to do for Lily was first of all …. A NEW Radiator! 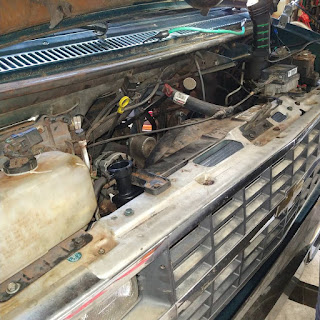 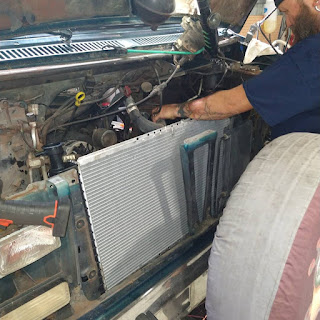 That was an endeavor that took a little while to get done, basically 2/3’s of a day! And to be able to get that done, the second item on the list, which was tied for first place, was to remove 80% of the AC system! I haven’t had AC in any of my motorhomes for the past 6+ years, and I’m not going to have it! Getting used to AC just makes it harder to deal with the heat of summer! Folks keep telling me “…the older you get the more you like the heat…”…. all I can say to that is …. Hell No!!  LOL! 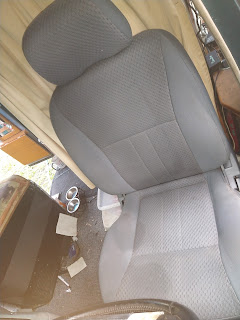 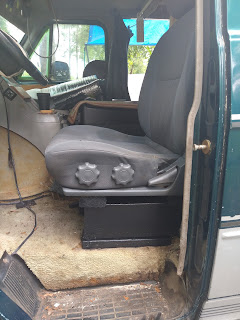 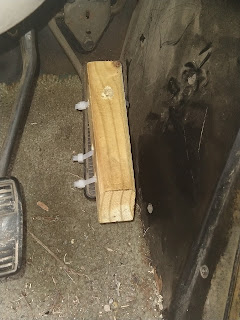 The third thing that Cary helped me to accomplish was a new driver’s seat!! I found one at a Pick-N-Pull yard locally that came out of a Mitsubishi…and it is just grand!! Two seat bottom adjustments, lumbar adjustment, reclines and it feels like new!! And Cary can work miracles when it comes to figuring out how to mount things!! And feels good to have a nice seat. Only thing about Chevy vans is when I get close enough to be comfortable on the pedals, I feel like the steering wheel is under my chin! This seat is all the way up and is almost perfect for the steering wheel ... so a short piece of 2X2 and a few cable ties later, the pedals are the right spacing also!!!  LOL! 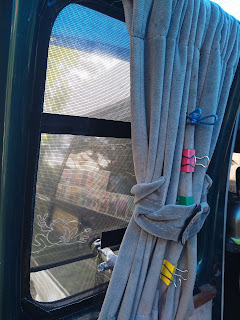 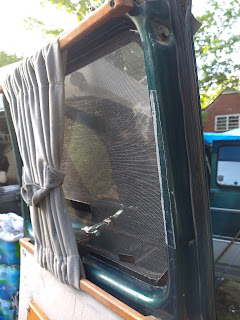 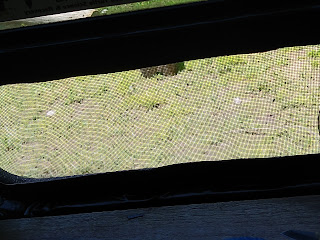 Lily now also has 5 windows with screens on them. It is much easier to have air flow through her to keep it more comfortable inside. 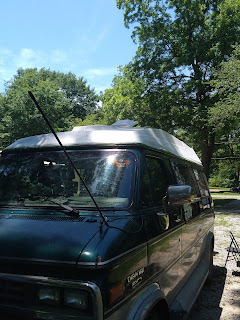 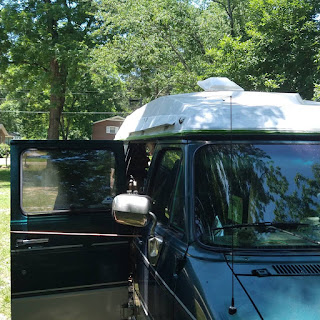 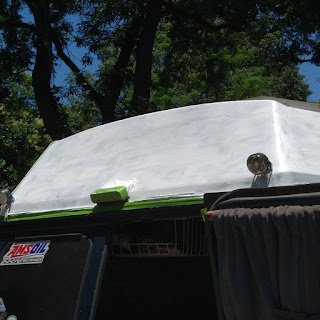 The roof is now completely painted with the elastomeric paint from rain gutter to rain gutter, from front to rear and side to side. It helps sooo much in keeping it cooler in Lily! 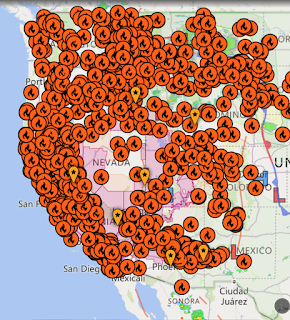 Don’t know if you have kept up with the “weather” out West…but they are in a world of hurt! The temps have been horrific and there are wildfires all over the Western states! Now it might be “hot” on the East side of the Mississippi River, but it is bearable.  So, when I head out of Alabama in a few weeks, I will be headed back to the Blue Ridge Parkway and I’m going to run it to the northern end. That’s what I was working on when Europa laid down on me last August! 469 miles later, at the “end” of the BRP you can continue on to the Shenandoah Valley on the Skyline Parkway. That’s an additional +\- 275 miles. At that point I will decide on the direction that I will head. And that decision all depends on the weather and the temperatures! 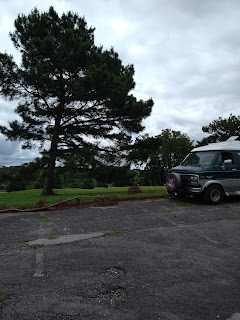 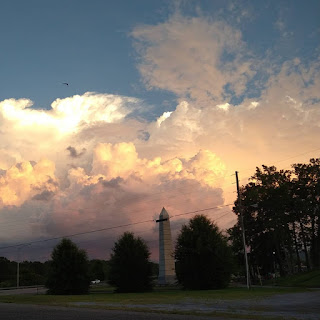 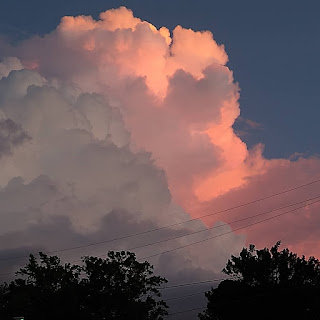 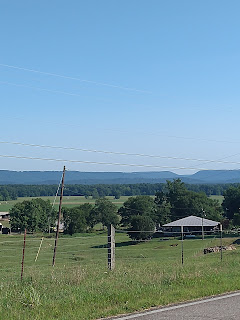 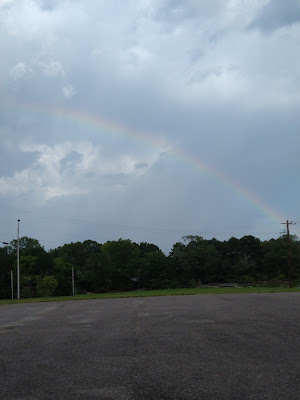 During this stay in Alabama I have made a couple of drives, short drives through the countryside, just to get out of the city for a day or two. And as usual, I do find nice spots and things stop and see and visit!

So, as I always say, take the time to get “away” for a day or two into the area around you. Don’t worry about a map or a GPS …. just go and see what you stumble across! I think you will surprise yourselves!

I hope to see you out there soon. Stay tuned…many things to see and do on the way!!