And I Thought DFW Was Bad!!! 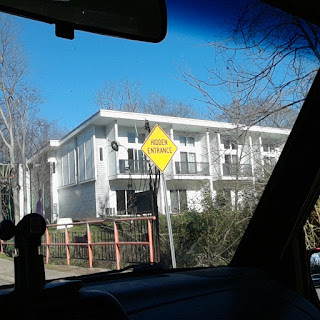 I'm in the Charlotte, NC area, and this area is growing at a remarkable pace! No matter where you drive there are apartments going up! 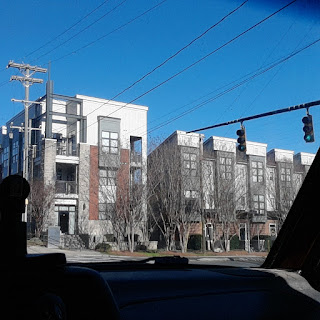 And they apparently can't build them fast enough! If there is "open" ground...they are building! And in a some of cases, they are tearing down old structures that are on the ground and then building up with apartments! 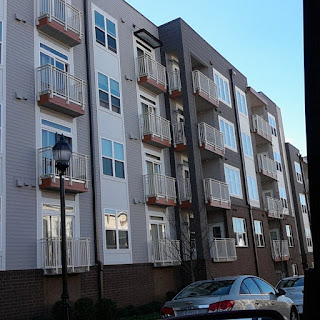 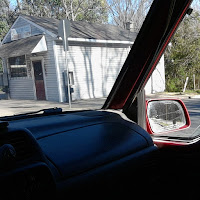 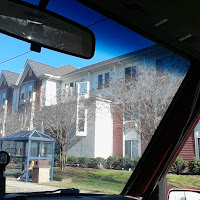 Even though they are tearing down a lot of the "old Charlotte" to make way for the "new Charlotte"....as you drive around, you will see pieces of the old city still struggling to hang on in the middle of all the "New"....along with green spaces that they are keeping with a lot of the old trees. 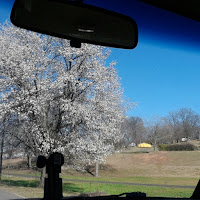 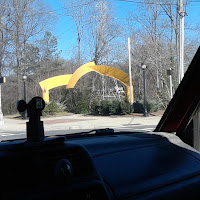 The spot where I'm at for the next couple of months is a project that is 344 units going up right next to the new light rail line that is being put in...and they apparently been working on that rain line for a couple of years. There is a stop right next to this complex...so I have a feeling that it will be rented out in a very short time! 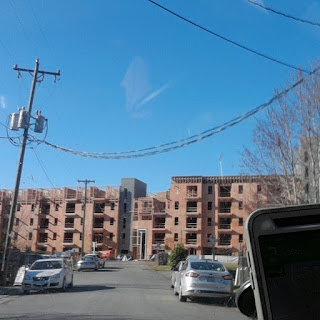